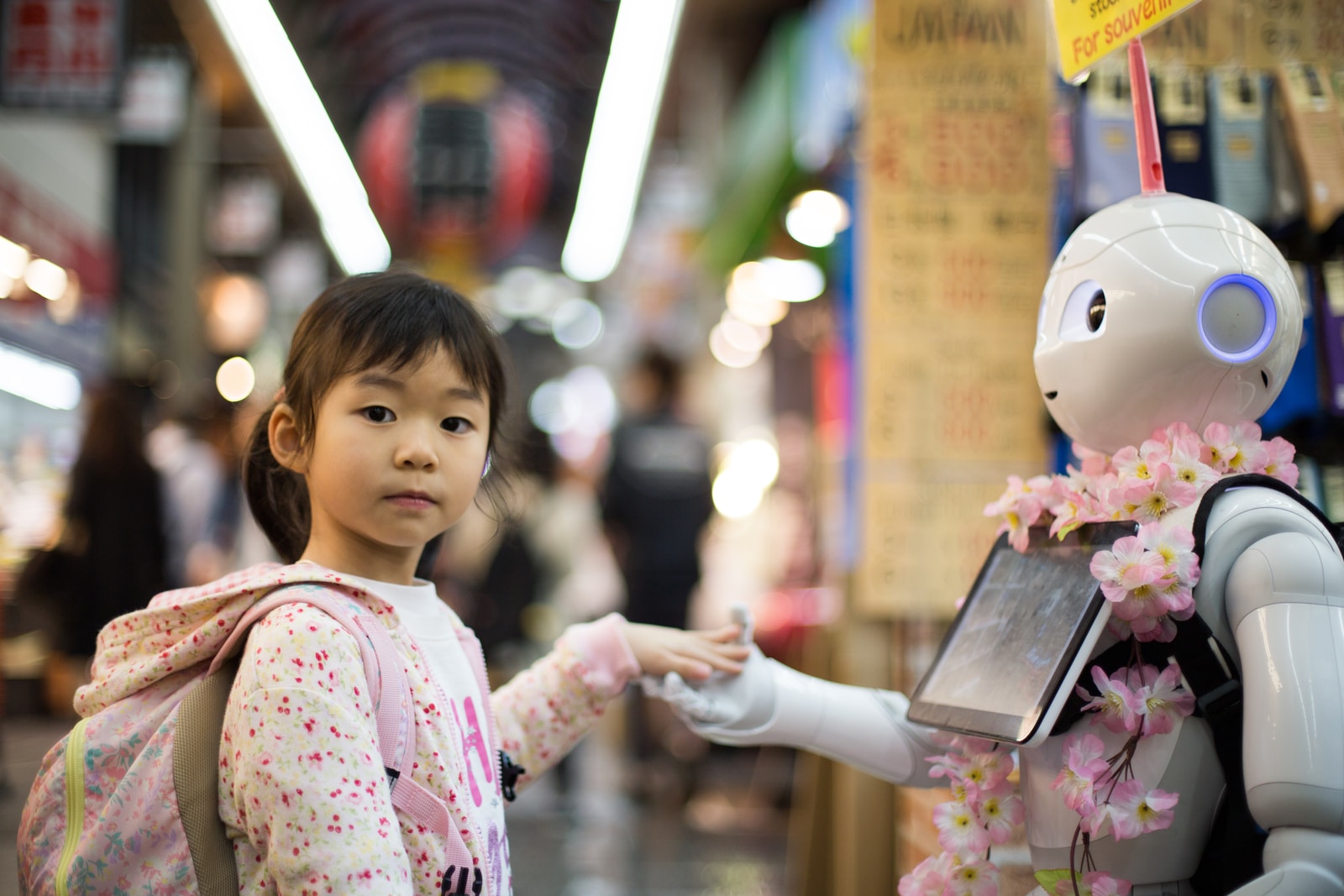 So you’re a teenager, and you want to be the next Iron Man. Yeah, I know he died in the Avengers End Game, and you want to do your best to replace him. Well, this article would show you the fastest way you can convert that old metal at home to an iron man suit and how you can learn Robotics quickly as the cute lovely teen you are.

How to Learn Robotics as a Teen

Starting up with Micros

You need to set a realistic and clear goal. Robotics isn’t accessible. It would be best if you matched what you expect with the skills you’ve got. The first robot you create should be easy. You could name him Jarvis ?.

Check out the following books: Arduino Gadgets and Bots, which has 6 Projects with software and hardware Arduino Robot Bonanza.

Know for a fact your hands won’t be clean.

You should know how to electrically and mechanically build a robot.

You need to build and design a robot that makes use of Arduino Uno, a battery. A led, a switch, two to four simple sensors, and two to four motors.

You could make use of the Sparkfun Inventors available for Redbot. It is a superb and straightforward choice to pass this step.

It would be best if you designed everything on a piece of paper before you begin. You should note what your robot needs to look like and all of the parts you need. If you purchase a kit, make use of it and then modify it later if you desire.

It would be best if you built your robot using power tools and your normal hand.

Using your robot, you should learn to program using Arduino. This would quickly help you to program the robot.

You can begin by creating the light on your Arduino, and this would make it blink. If you have not done this before, it will take a little bit longer than you think.

You could spin just one motor.

Read this from the sensors you’ve got and play with them a little. Make use of Microsoft Excel and then generate the curve necessary for calibration.

You could merge the sensors you have and your motor code to do what you desire specifically.

As a Teen, I am sure you have many friends that all want to be iron men. You could create an iron legion, and all of you could be in a Robotics club.

There are several options for these. The options include the Society of Robots, First Robotics, and School robotics club.

So there we have it. As a teenager, you now know various ways you can start learning Robotics as a beautiful teenager. It is easy, simple. All you need is the passion for being the next Iron man. With this, this article is your starting point to greatness.

You could also select Robotics as your course of study in college or the university. You would have a great time and watch your dreams come true.

How to Learn Robotics as a Teen
Scroll to top