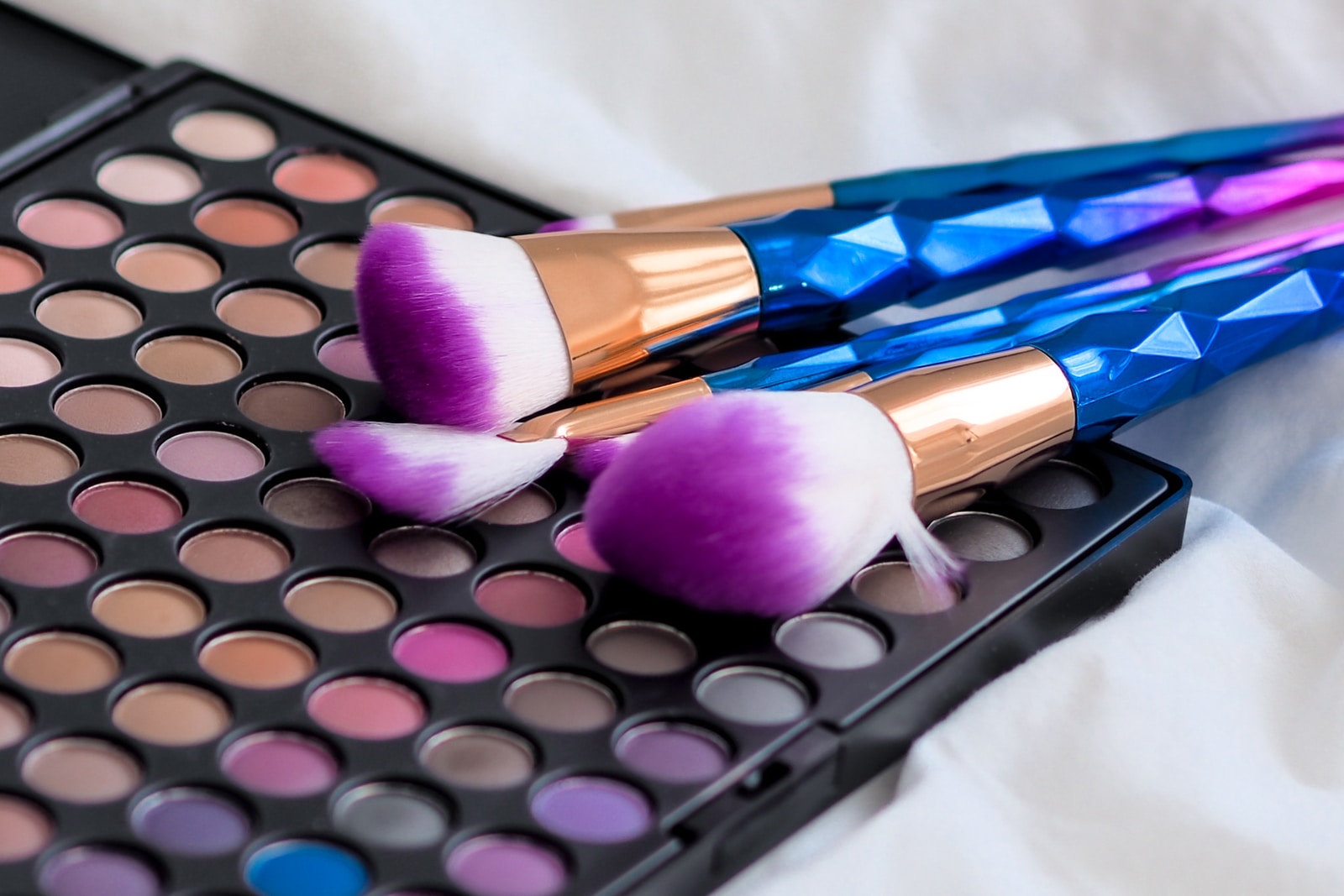 All through time, animals have been tested, and they’ve been the essential tool used in the determination of knowing which chemicals are safe for use on people and environments. These testing methods have had several different concerns. For instance, testing animals is usually quite harmful to the animals which are tested. This is not humane of these testers, and they’ve been a lot of critics to people that test animals like this, you know. Also, testing animals like this is not suitable a hundred percent of the time. Also, animal testing is not cheap. It is pretty expensive.

We could make use of human volunteers. This would end up giving us more effective testing results. It would also end up being interpreted better by several human volunteers. These advances in tech allow researchers to test their chemicals on people that have minor amounts of risks. Some of these best methods used to test humans are known as “microdosing.”

Another effective alternative to testing animals is known as “in vitro testing.” This technique uses natural human cells, and it tests the irritation and toxicity potential of a lot of different chemicals.

For instance, a variety of in vitro testing has been designed by researchers from Harvard. It involves creating microchips that have human cells. Different human cell types are used on microchips to emulate the function and structure of specific organs or specific systems found in the body of humans. These systems include those on the skin. These researchers have used these chips to test the reaction of these specific body systems on brand new chemicals. This reduces the need for animal testing. From cosmetics industries, the body cells would look just like those of the human skin. These are necessary to test several reactions to different substances.

Why some people prefer testing on Animals

The thing is, there could be a new drug or a new chemical out there that a pharmaceutical company just released. No one would want to be the hamster to these new chemicals or new drugs because everyone is scared for their lives. Look at the Covid vaccine, which just became available recently. People were scared, and they didn’t want to get injected or be Lab rats for the vaccine. It wasn’t until recently that the side effects of a lot of these vaccines were worked on that people started taking the vaccine. Now the vaccine is spreading throughout the world, and everyone is going for their shots, using these Alternatives to Animal Testing for Cosmetics, Chemicals, and New Drugs. I think animals would find some rest and peace.

What are the Alternatives to Animal Testing for Cosmetics?
Scroll to top